When Did Father’s Day Originate?

Father’s Day originated in 1908 after the success of Mother’s Day a few months prior. Its intent is to celebrate fathers both biological and assumed for their role in the structure of the family, the rearing of children, and their importance in society.

Rumors abound about who started it and when but the first officially known date is June 5, 1908.

In 1910, a celebration was held in Spokane on the third Sunday of June. This would become the tradition for Father’s Day moving forward and helped to submit the petition for an official holiday to be declared.

Sonora Dodd who wanted to honor her father, who had single-handedly raised his six children, had initiated this.

Only a few short years later, Father’s Day stopped being promoted and slowly fell back into obscurity. Dodd returned to school and left Spokane for the time being. END_OF_DOCUMENT_TOKEN_TO_BE_REPLACED

Father’s Day is filled with many cliché ideas about how to honor your Dad. Whether it be to let him relax on the couch and give him complete control over the remote (which let us face it does not always happen) or by going to the park and grilling there are many creative ways to honor your Dad while avoiding the trap of ‘Okay, now what?’

Father’s Day is meant to celebrate and honor the accomplishments of what your Dad has accomplished both inside and outside the home. Try to think of something that he would like or read below of some ideas on what you may do. 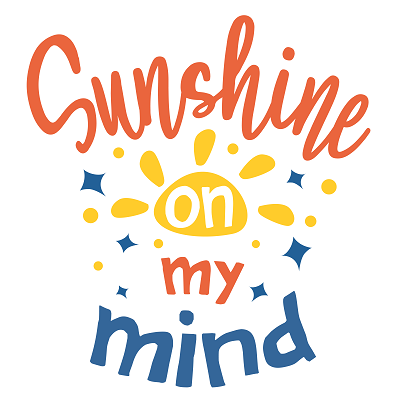 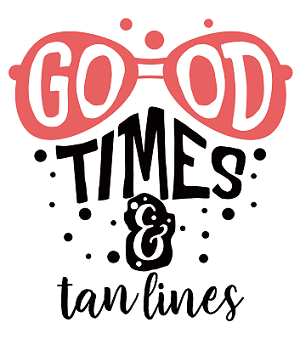 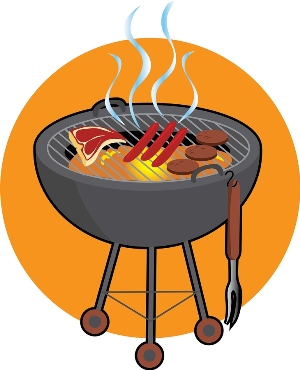